Impact of cardiopulmonary resuscitation education use of difibrillator nursing essay

This article has been cited by other articles in PMC. Abstract Background Although nurses must be able to respond quickly and effectively to cardiac arrest, numerous studies have demonstrated poor performance. Simulation is a promising learning tool for resuscitation team training but there are few studies that examine simulation for training defibrillation and cardiopulmonary resuscitation D-CPR in teams from the nursing education perspective.

For all respondents the mean value for the statement "I know how to perform CPR" was 4. The score was only significantly different for respondents who reported a time interval of more than two years since last training.

The score was evenly distributed in all personnel groups and showed no gender difference data not shown. Overall, none of the answers differed among the hospitals. Discussion Most of the hospital staff reported on previous CPR training, but only one of ten had participated in CPR training within the last six months as recommended by national guidelines.

In comparison a similar British study performed at three hospitals with several years of ongoing CPR training programmes found that almost one third of all hospital staff had participated in CPR training within the last six months [ 7 ].

They found that almost half of all hospital personnel had attended a cardiac arrest and that chest compressions and bag-valve-mask use were among the most reported skills used in arrests [ 7 ].

The discrepancy between training frequency and real resuscitation experience is larger in our study, but the study design makes it impossible to investigate whether it is the lack of training that keeps some groups of personnel from acting in resuscitation.

Reports from different hospitals show internationally similar incidence- and survival rates [ 12 ]. As respondents in this study only reported on their own resuscitation experiences, no information is provided on arrests where they had not taken active part in CPR, nor is it made comparisons with the respective hospitals cardiac arrest incidence.

More surprisingly, some respondents among both physicians and nursing staff registered nurses, enrolled nurses and midwives reported no participation in any CPR training before. A Finnish study of CPR use and training at 55 hospitals found that regular CPR training was more common among nurses than among physicians [ 8 ].

Also defibrillation training was more common among nurses, but defibrillation was mostly performed by physicians on general wards [ 8 ], which can partly be explained by the traditional role of the physician as being in charge of the medical treatment.

Physicians and nursing staff had the highest participation in cardiac arrests, which is consistent with previous findings [ 7 ]. Among nursing staff, the group of midwives reported on the largest mean time interval since last training, had the largest proportion of respondents without previous CPR training, and had the highest participation in resuscitation.

The high participation in resuscitation among midwives may partly be explained by former work experience in general nursing, as Norwegian midwives have basic education as registered nurses, but the midwives had the same mean age as the registered nurses in this survey.

The Legal And Ethical Issues

All hospital personnel reported moderate self-confidence in CPR skills, which only decreased when time since last training was more than two years.

Similar results have been reported [ 9 ]. Even those who reported no previous CPR training had a mean value over one, which can be due to knowledge of resuscitation without actually having trained on the practical skills.

Self-confidence has been associated with skills in a recent study [ 10 ], though earlier findings have shown no such association [ 11 ]. Confidence with no association to time since training may be a false trust in previous learned skills or individuals may have given expected answers.

As the sample was conducted from convenience and some of the staff groups were small, caution should be present when interpreting the results.

Another limitation is that self reported CPR training and skills usage was not restricted to the in-hospital setting. The importance of immediate start of CPR and early defibrillation has led to large time-consuming and costly training programmes and distribution of AEDs in most hospital settings.

It is well-known that CPR skills degrade quickly after training [ 1412 ] It is questionable whether the fulfilment of the recommended training guidelines is realistic in all hospital settings. Training should be targeted at skills most likely to be used in the clinical setting [ 7 ].

A study of experienced and specially trained physicians in an acute care setting showed satisfactory CPR performance in cardiac arrests [ 13 ]. The authors concluded that this was due to frequent training and frequent attendance at cardiac arrests in their work setting [ 13 ].

How Successful Is CPR in Older Patients? - The New York Times

A follow up of nurses participating at an Immediate Life Support course showed that only a very small proportion had used the advanced skills learned in the course when attending a cardiac arrest [ 14 ].

It was concluded that training alone was insufficient to increase use of more advanced skills and that interval between course attendance and first cardiac arrest was of importance to whether the skills were used in a cardiac arrest situation [ 14 ].

It may seem like regular training and exposure to cardiac arrests are of importance to retain skills. Skogvoll and colleagues reported an incidence of CPR attempts of Cardiopulmonary resuscitation alone vs. 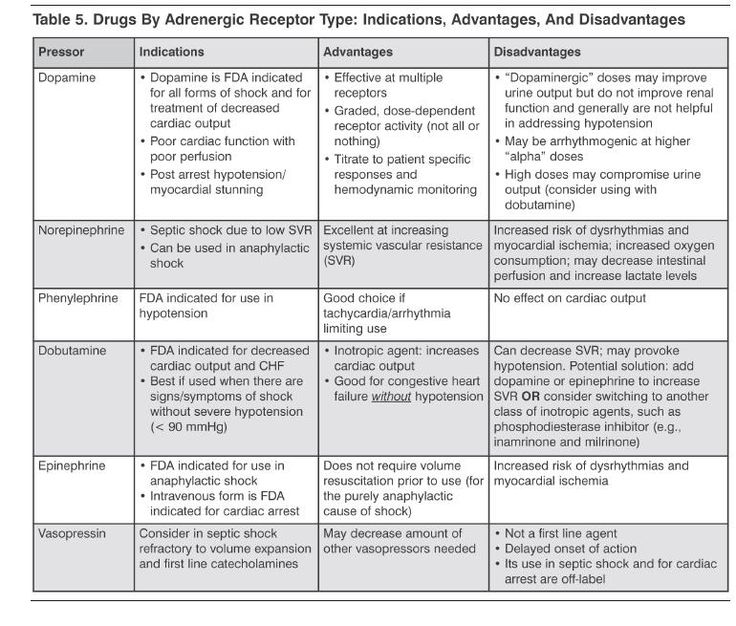 cardiopulmonary resuscitation plus automated external defibrillator use by non-healthcare professionals: a meta-analysis on . Despite the use of CPR, mortality rates for out-of-hospital cardiac arrest are 80 to 97% for infants and children. Mortality rates for in-hospital cardiac arrest for infants and children range between 40% and 65%.

WHO estimates that an additional million health workers are needed worldwide. The health workforce. One unit's education committee recognized these challenges to staff development and education and decided to implement a new type of nurse education program. The patient population of this bed unit consisted of trauma/orthopedic patients, stroke/neurosurgical patients, and some general medical-surgical patients.